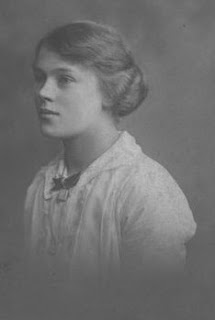 A very helpful chap by the name of Paul Dobson sent me an email through GenesReunited about some pictures he had found in a box of his grandmother's photos. I have reproduced some of his conversation below.
If you can provide any more information about Lily, her ancestors or descendants, please contact me or post a comment.

I have recently come across some photographs which belonged to my grandmother Mary Dobson (nee Howe) of Houghton le Spring.

They include several of a young lady named as Lily Litollis/Lytollis, including

On the back of the large family group, there is the message from Lily to Mary Howe which reads
" ..with brothers, front row you know apart from brother's wife at end of row". 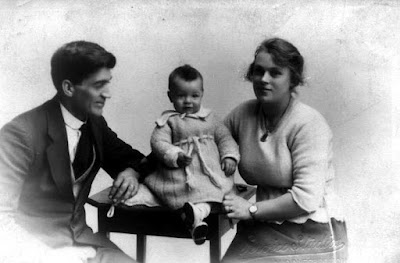 Lily Lytollis moved to Middlesbrough with husband Dacre Reed. They had three sons and Dacre worked for ICI. 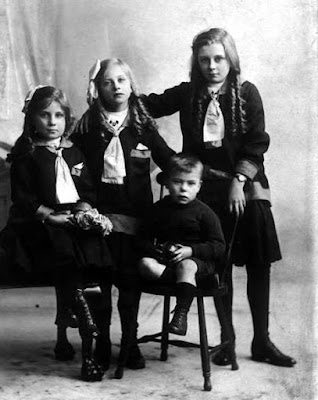 As a child, Lily lived in Newbottle near Houghton, and went to school with my grandmother [Mary Howe]. I vaguely remember visiting the Reeds in Middlesbrough as a small child. Lily appears to have been a friend of my Grandmother's (my dad's mother, Mary Dobson nee Howe, of Garden street,Newbottle - the street is still there). I thought she may have been a relative, but my mam remembers that Lily was a family friend when mam met my dad. Grandma was also Lily's bridesmaid.


I had a quick look at the website, and noted that there is a Houghton near Carlisle. The Houghton I have been referring to is Houghton Le Spring in County Durham. On the website I noticed the following entry: 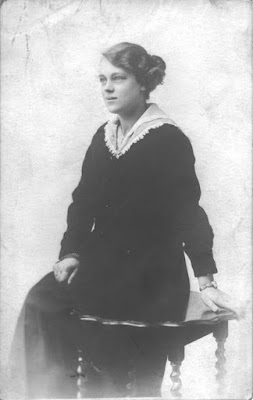 This Lily would be the right age to be the Lily in the photos. Perhaps they moved from the Burton House in Shields to Newbottle after 1901
Orignally published 2006 - restored missing pictures and edited content (2021)